On March 11th, something bad happened to someone very important to me.

I’ve never spoken with Luis Carlos Díaz, we’ve never met but I did cry when he was arrested by SEBIN officers (indicted for instigating a cyber attack against the national electrical system,) and couldn’t get any sleep, checking Twitter all night for more info on the case.

He, like many other journalists, has been a constant in my life. I remember looking for his explanations every time I didn’t understand some crazy chavista policy, and listening to his voice on the radio every morning on my way to school. He’s been there in every hard moment of our common tragedy, and he’s one of my inspirations to study journalism.

Chávez was already president when I was born, and before I even understood journalism, TV station RCTV, one of the biggest in the nation, was forced to shut down for refusing to fall in line with the government. Since then, censorship has been the rule in Venezuelan media. I can’t remember a single radio or TV show I really liked that hasn’t been censored, so we, as a generation, have assumed the internet and social media as our main means of obtaining and sharing information.

But the internet as a horizontal means of communication (meaning, everyone sort of has the same hierarchy) is dangerously vulnerable to the spread of false information, either accidentally or on purpose, and it’s here where figures like Luis Carlos are so necessary. Education to discriminate the right news from the fake ones is actually what brought him to my attention for the first time, his work on information structures and digital literacy has had a severe impact on how many of us use social media as a main source of news, going deeper than the headline, reading between lines, constantly comparing sources to find inconsistencies. In the end, getting a better understanding of the bigger picture.

Having him at home today (and not in some horrid dungeon) evidences the digital world’s influence in actual political structures, particularly in countries where conventional media is as repressed as in Venezuela. Consider how Cesar Miguel Rondón began streaming on YouTube and Instagram a homemade version of his radio show after it was cancelled by the government, a type of information-mining without government imposed editorial lines that would be impossible without Twitter.

Politicians, of course, try to adapt to the internet’s idiosyncrasy; we have Juan Guaidó opening an Instagram account for his dog and sharing lovely videos like the reencounter with his mom after his days abroad. Social media helped him go from a relatively unknown face to the major representative of the fight for Venezuelan freedom. Rafael Lacava, PSUV’s Carabobo governor, developed a bombastic persona on the web that allowed him to go viral with mad performances, gaining such popularity that many, regardless of political affiliation, think he should be reelected. On the other hand we have politicians like Henrique Capriles, once hugely influential in Venezuelan politics, now with a severely impaired credibility, in part due to basic ignorance of how politics on social media work.

Maduro’s complicated position is partly due to the power the internet gave us as journalists and info-citizens. Now we have a louder voice, and we decry a regime and its media when it sells normality to a country that’s on fire. Just days ago, while government officials denied the magnitude of the blackout, the internet was the window to obtain information. Now, instead of sharing false or misleading information, we have to protect this power and build stronger networks to help regain our freedom.

In short, we have to do like Luis Carlos. 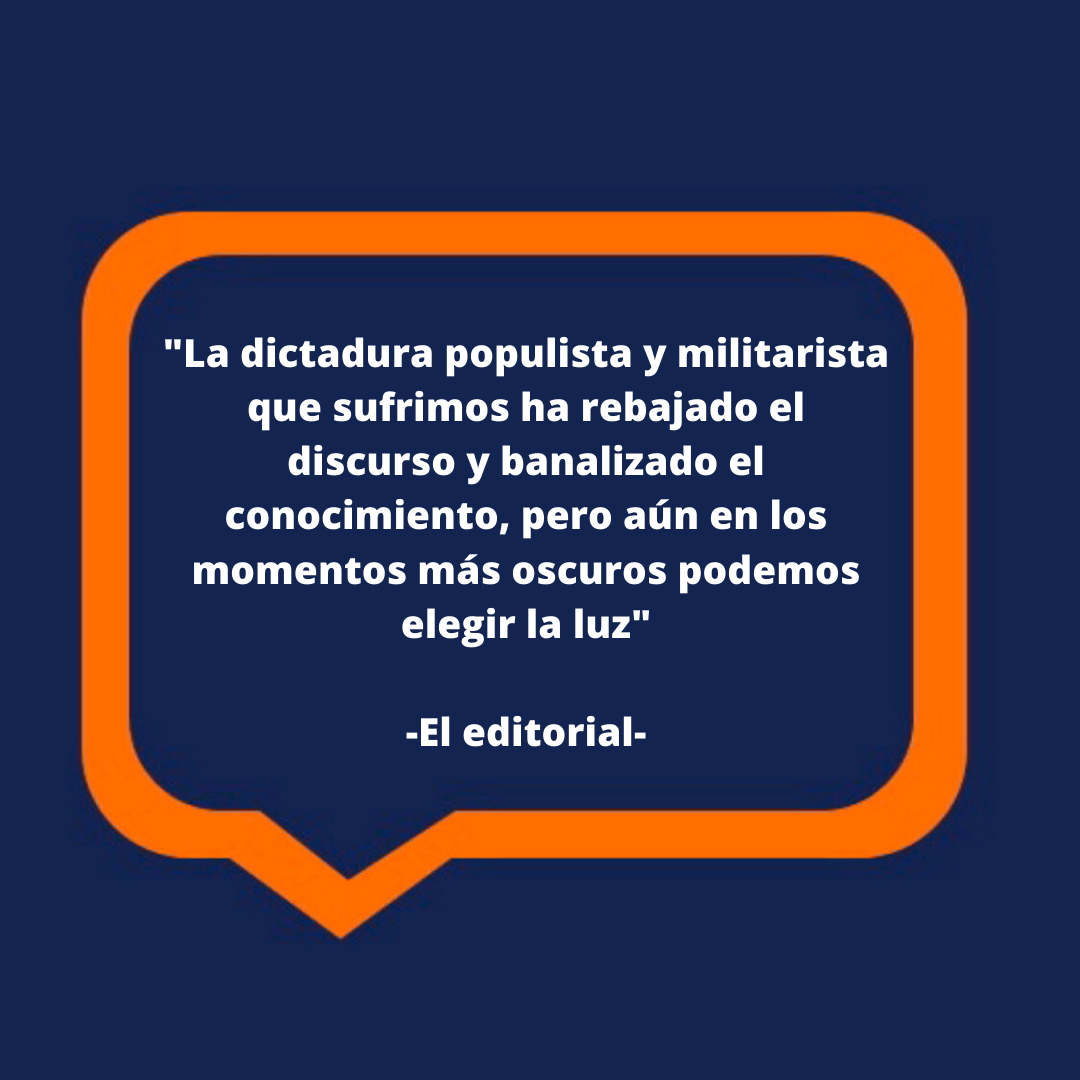