Inside an Oslo hotel in May, negotiators for Venezuela’s President Nicolás Maduro made a startling offer. The opposition and the United States were demanding new presidential elections. The Maduro loyalists, who were in Norway with the opposition for mediated talks, had signaled their willingness to hold such a vote within nine to 12 months.

Skepticism remains high among opposition leaders and U.S. officials, some of whom say Maduro may simply be stalling, dangling bait to try to forestall further international isolation. But the offer — reiterated by the government at the most recent round of talks this month — has nevertheless raised measured hopes of a breakthrough in the coming weeks, according to four people familiar with the negotiations who offered previously unreported details about the secret talks.

The government last week stepped back from the table, citing new U.S. sanctions. But it has also signaled that its withdrawal is temporary. The opposition, in concert with the United States, is in the meantime seeking to call the government’s possible bluff, demanding a new vote within six to nine months.

The opposition is additionally pushing for the strict conditions needed to stage free and fair elections in a collapsing country where a clean vote hasn’t been held in years. In return, it is willing to offer more solid pledges of amnesty and protection from prosecution for government and military officials.

“We are now negotiating, with Norway’s mediation, guarantees — internationally backed guarantees,” Juan Guaidó, the opposition’s leader, said in an interview with The Washington Post on Friday. “That would be inside any accord.”

Maduro’s negotiators insist on a lifting of U.S. sanctions upfront as part of any deal. They have also indicated that the 56-year-old former union leader should stay in power at least until a new vote is held; the U.S. position is that sanctions will remain until Maduro leaves power. In a bid to sweeten his possible departure, Washington — via intermediaries — has sought to offer Maduro security guarantees should he agree to a new vote and go into exile, according to two people familiar with the offers.

Another question is whether he would be permitted to stand again as a candidate after his reelection last year in a vote internationally decried as fraudulent. Given Maduro’s low public support, many believe he would easily lose any fair race. Opposition officials say they are seeking to address these delicate questions after the body of a deal has been hashed out.

“The government officially accepted going to elections, but in exchange for lifting of sanctions and Maduro staying,” said one opposition official familiar with the talks. “The U.S. doesn’t want that. We will keep negotiating, and then we will discuss whether Maduro stays or not.”

The interplay suggests the extent of the opposition’s newfound pragmatism since an April 30 plot against Maduro failed to oust him. Yet, if the opposition has failed to secure the kind of fast transition of power it has promised in recent months, the price of Maduro’s continued rule has also risen dramatically, due in large part to U.S. sanctions targeting his government.

“The hard part is knowing we are near, but that a dictatorship is making it costly and that it can become more costly,” Guaidó said.

President Trump’s executive order this month placing a full economic “blockade” on the Venezuelan government escalated previous U.S. steps — including a ban on oil imports and individual sanctions on dozens of government officials and entities. The new move blocks all property and assets of the government and its officials, and prohibits any transactions with them, the Venezuelan Central Bank and Venezuela’s failing state oil company. In the aftermath of the order, China’s largest oil giant last week canceled plans to transport 5 million barrels worth of Venezuelan oil, and Turkey’s biggest bank stopped offering services to Venezuela’s Central Bank, according to Bloomberg News.

Heightened U.S. pressure comes as Venezuela confronts a historic economic crisis magnitudes worse than the Great Depression. Record hyperinflation has broken supply chains and made food, medicine and other basic goods increasingly hard to afford. Amid government mismanagement, failed socialist policies, widespread corruption and U.S. sanctions, oil production has fallen to levels not seen since the 1940s. The near-bankrupt government has tried to stay afloat, analysts say, through gold sales and illicit trade. But it has nowhere near the resources needed to confront nationwide blackouts and water shortages.

Yet those involved in the talks caution that the deal still remains exceedingly tricky and that the current dialogue may yet end in failure, as did negotiations in 2017 and 2018.

One major complication: Even if Maduro decides to exit graciously, he would, by most accounts, also need to persuade others in the government who have profited from his rule to join him.

Many observers, in fact, see the diffusion of power within Maduro’s government as the single biggest barrier to a deal. Even as the Norway-brokered talks were advancing, for instance, Diosdado Cabello — head of the ruling party and perhaps the second-most powerful man in the country — publicly shot down any chance of a new vote.

Cabello, observers caution, could be less resistant to new elections than his public comments suggest. But his open contradiction of government negotiators suggests the complexities of striking a deal. Maduro rules as the face of a cabal of figures who are nearly as powerful as he is. The opposition and U.S. officials have been vexed by the fact that the military and powerful figures such as Cabello remain outside the talks and say it remains unclear whether Maduro’s negotiators are speaking for the whole government, or Maduro alone.

“You don’t know who is speaking for the regime,” Guaidó said. Defense Minister Vladimir “Padrino López says one thing, Diosdado Cabello says another … and then Maduro says something else.”

“It’s obvious they’re not united,” Guaidó continued. “Does that make the transition harder or easier? That’s the big question.”

The Venezuelan Communications Ministry and several government officials did not immediately respond to a request for comment. On Thursday, Foreign Minister Jorge Arreaza said at a news conference that “we haven’t retired from the dialogue process with the opposition that Norway has facilitated.” He added that the government wants “a mechanism that guarantees peace and coexistence to all Venezuelans.”

The talks are also being complicated by the opposition. There is no consensus, for instance, on the key steps still needed to reach a deal. Some in the opposition have criticized others for being so ready to offer amnesty to officials involved in the exile, torture and killing of opponents.

As talk in Washington of a military solution in Venezuela has dimmed, the opposition would face a complicated new calculus if the talks fail. Officials say they would largely fall back on hopes of further U.S. sanctions and a stronger response from European powers.

Still, there is no guarantee that economic pressure could succeed in driving Maduro out. Some warn that conditions here could simply deteriorate further as the government holds on, creating near-famine conditions and accelerating a massive exodus of Venezuelan refugees to neighboring countries.

“It is absolutely not true that Maduro can’t hold on,” said Luis Vicente León, director of Datanalisis, a Caracas-based polling agency. “Look at countries in Africa where desperate people are trying to go to Italy because they are dying in their countries. Who was it who went out there? The governments or the people?” 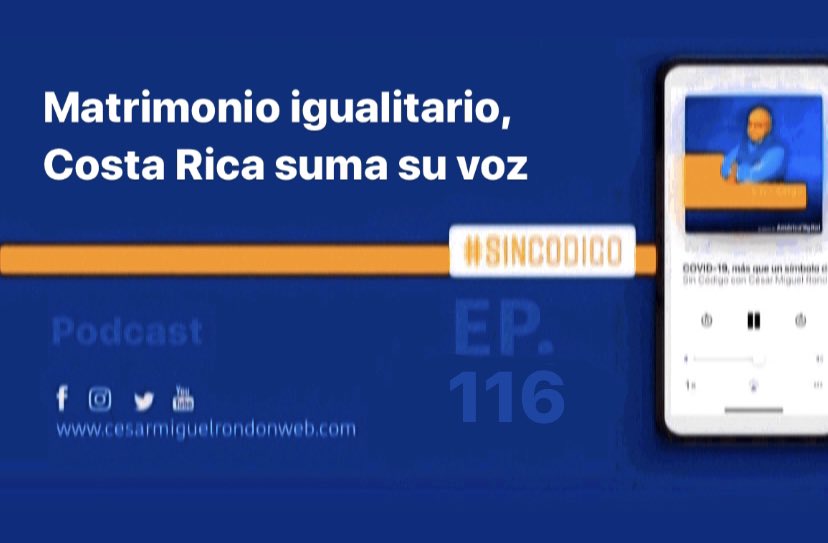