In 1961, as the trial of SS official Adolf Eichmann was set to begin in Jerusalem, The New Yorker sent political philosopher Hannah Arendt as its special delegate, trusting her with the task of writing a report that would be published in 1963. Her narration of the procedure, and particularly, her evaluation of the defendant’s psychological profile, originated an enormous controversy that “a half-century later shows no signs of abating.”

The debate centers mainly on Arendt’s use of the word banality. Outraged critics (especially of Jewish origin) furiously accused her of minimizing the atrocities committed under the Third Reich by characterizing them as banal. However, in her work, the adjective is not meant to describe the crimes, but the wrongdoers. Along her narration of the trial, the author offers brilliant arguments that lead up to this surprising conclusion: Eichmann wasn’t a profoundly evil individual, he wasn’t even particularly devoted to the Party’s ideology. Instead, he was simply unable to exercise independent thought. In 1971, Arendt would offer a concrete definition, explaining the banality of evil as, “the phenomenon of evil deeds, committed on a gigantic scale, which could not be traced to any particularity of wickedness, pathology, or ideological conviction in the doer.”

“Eichmann in Jerusalem: A Report on the Banality of Evil” warns against the dangers inherent to blind obedience and defends the human capacity for exercising independent judgment, even under a totalitarian regime and within a social context of cruelty. With outstanding objectivity, Arendt (Jewish herself) debunks the figure of the modern mass murderer (in this case, personified by Eichmann), stripping him of any psychological or moral complexity.

Arendt saw in Eichmann a slow-witted everyman, worried only about his career progression which, for her, made him “infinitely worse” than a passionate criminal, because “he no longer has any relationship with his victim at all.”

Whether or not we choose to believe Arendt’s description of Eichmann, its importance lies in the warning against action that isn’t preceded by thought, and in its applicability to millions of regular, ordinary people who failed to exercise independent judgment. All-too-common individuals participated in a massive system of a criminal nature (or tolerated its existence) without feeling directly responsible for the massacres. Eichmann himself insisted on his innocence, claiming he had never killed a Jewish person.

The notion of the banality of evil is not merely interesting from a historical perspective; it comes in handy when attempting to understand the transformation of societies under totalitarian rule, and the survival of regimes that carry out mass atrocities. Faithful to its totalitarian nature, the Maduro regime has diligently multiplied its agencies and channels of power, turning into an enormous bureaucratic machine that covers all spheres of human activity. This machine can’t operate without the silent and thoughtless participation of many Eichmanns who, although not necessarily cruel themselves, don’t ponder the consequences of their actions.

Evidently, unlike the Third Reich, the Venezuelan regime is not a well-oiled system. The principle of administrative efficiency is just words on some dust-covered code. Our own Eichmanns are probably not concerned with strictly abiding by the law, just with some of our less flattering cultural features, including what Axel Capriles called “the triumph of Tío Conejo.” Power as a strong motivator, according to McClelland’s theory, may certainly make it easier to waive moral considerations.

In 2015, CNN’s Fernando Del Rincón interviewed one such person: Franklin Nieves, a Venezuelan prosecutor who strongly demanded the maximum penalty for opposition leader Leopoldo López. During the interview, Nieves admitted to “fabricating 100% of the evidence” against López, as he received the order to imprison him several days before the date of the supposed crimes he was accused of. The former prosecutor revealed there was no fire in the Public Prosecutor’s Office, and many people were brought in to make false statements, with a government worker saying he had personally put the fire out with an extinguisher. After dutifully completing his task, Nieves fled to the United States, from where he asked his colleagues to come forward and “speak the truth.” None of them did, of course, and López is still serving his sentence.

Think of judges delivering sentences without proof, of National Guard soldiers violently repressessing demonstrators. Of drivers taking citizens to jail, to torture, of officers shutting down food stores for failing to comply with so-called “fair prices,” of low or middle-ranks in the Armed Forces, of cops conducting illegal raids. Perhaps none of them has personally denied formula to a starving child or shot civilians to death. But without the fulfillment of their petty roles, the system is doomed to fail.

Evidently, the collaborators network of the Maduro regime will complicate the task of assigning responsibility and delivering justice, but perhaps the quickest and most effective way of bringing about the change we so desperately need is as simple as reflecting on the consequences of our actions, and having the courage to say “no,” even in the smallest ways.

Because few things are as dangerous to totalitarianism as independent thought. 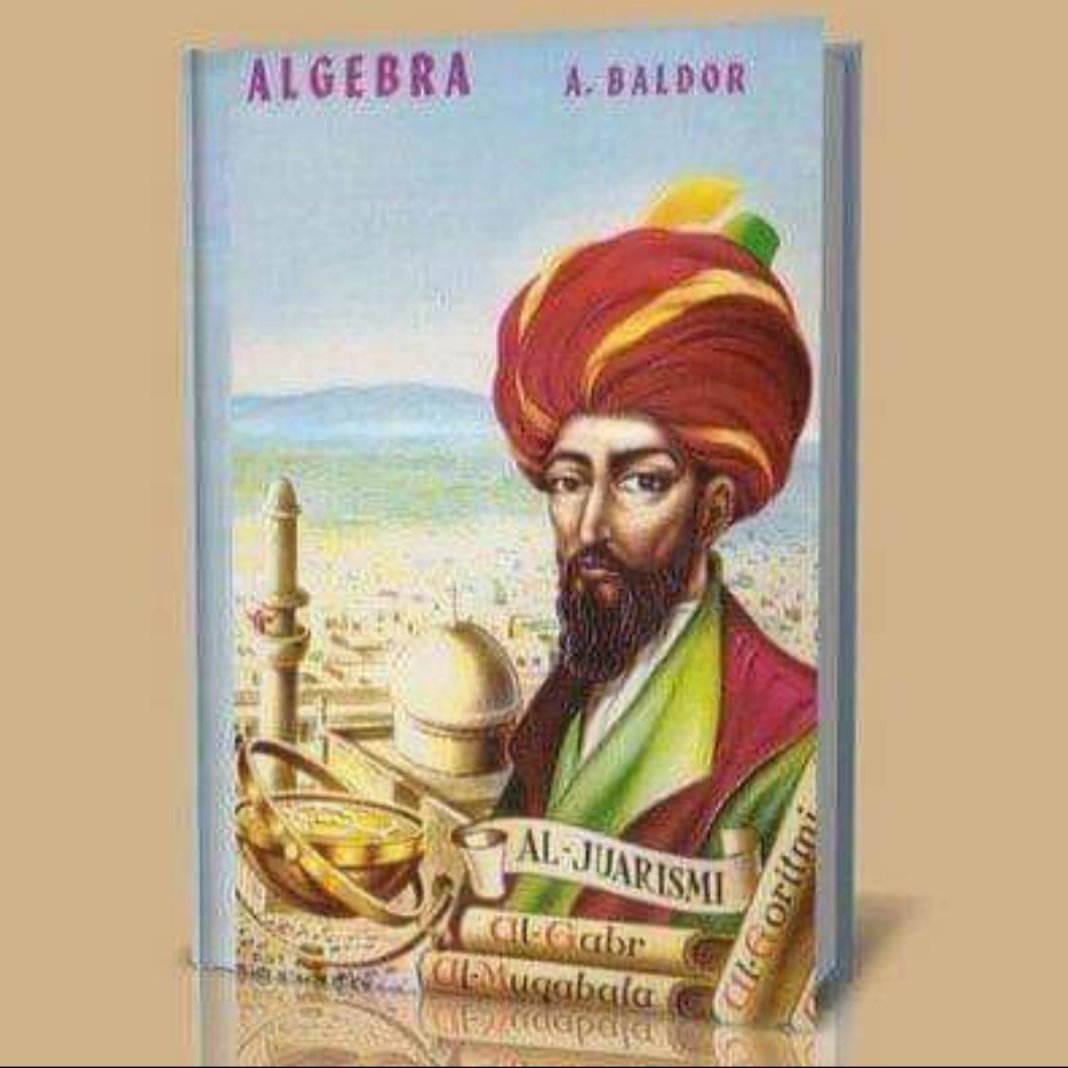