President Nicolás Maduro of Venezuela drove himself to an ailing iron plant this month to tout its export capacity amid tightening American sanctions.

“No one is going to stop us,” he said with his wife by his side as they watched a conveyor belt of iron briquettes at the Guayana Steel Complex. “These are the days of victory!”

Two days later, the plant was out of business. It was paralyzed by the crippling national blackout that lasted almost five days and wiped out what little was left of Venezuela’s heavy industry. The blackout, coupled with new American sanctions on Venezuela’s critical oil sector, have pushed the country even closer to total economic collapse.

Venezuela’s better-off citizens have tucked into dollar savings to buy portable power generators, imported canned foods and taken respite in hotels and steakhouses. The less fortunate saw a signal of possible respite on Friday with word that the Red Cross would soon undertake an emergency relief campaign in Venezuela.

For many people, however, the only palliative to the ever-growing hardships is the hope that the worsening conditions will topple Mr. Maduro.

The blackout drained about $1 billion from Venezuela’s gross domestic product, or about 1 percent, according to investment bank Torino Capital. It left a wake of more than 500 looted businesses, at least 40 hospital patients who died and at least a half dozen shuttered factories.

Oil production equivalent to the entire output of a small petrostate like Brunei was irretrievably lost to the damage caused to oil fields by the sudden loss of power, according to IPD Latin America, a consultancy.

The blackout followed the United States ban in January on any purchases of Venezuelan oil, which only compounded years of mismanagement and corruption under Mr. Maduro and his predecessor, Hugo Chávez.

“The sanctions make it almost impossible for the government to buy and import the things they need to run a country,” said Francisco Rodríguez, Torino Capital’s chief economist.

Many opposition supporters see the economic pain as a bitter medicine required to get rid of Mr. Maduro. But to the president’s supporters, the sanctions provide a much-needed foil to deflect blame for the economic ills.

Still few Venezuelans say they are prepared for the collapse of already dire living conditions if Mr. Maduro survives the onslaught from the new American sanctions, which are just beginning to filter through to the Venezuelan streets.

“The crisis will get worse,” said Maria Altagracia Perozo, a pensioner from the working class neighborhood of Caucagüita in Caracas, the capital. “We are told to search for candles, matches and kerosene because there won’t be light.”

Faced with shrinking oil revenue and an exodus of technicians, Mr. Maduro has struggled to reestablish basic services since the March 7 blackout, the worst ever. Water supply has been intermittent in most cities and students and state workers have stayed home this week after a fire at an electrical substation led to another blackout.

Less than half of Venezuelans said they were against President Trump’s sanctions against the Venezuelan oil industry, according to a survey by the country’s leading pollster, Datanalisis, in early March. It was a surprisingly low share given the direct impact of the sanctions on living standards.

“If I have to sacrifice a month to live without power or water, I will do it because I know it’s the only way of improving this country,” said Valdemar Álvarez, a lab analyst at the Sidor steel plant in Puerto Ordaz, who opposes Mr. Maduro.

Venezuela’s economy is set to lose more than a quarter of its size this year, according to Mr. Rodriguez, one of the few Wall Street economists who still tries to forecast the scale of the country’s decline. According to Torino Capital, inflation is on track to reach 51 million percent by year’s end, rendering the national currency virtually worthless.

The magnitude of the country’s collapse has been surpassed only by Zimbabwe in modern history, according to the Institute of International Finance.

Venezuela’s crude oil production, which used to provide more than 90 percent of the country’s hard currency, fell 13 percent in February — the steepest decline in a decade — according to the Organization of Petroleum Exporting Countries.

It was the first month since the United States Treasury banned American companies from any dealings with the national oil producer, Petróleos de Venezuela SA, or Pdvsa. And the decline has only accelerated since.

Sanctions, power cuts and an accelerating brain drain could wipe out 60 percent Venezuela’s oil production this year, according to consultants at IPD. Its analysts sees the country’s output falling from 1.36 million barrels a day in February to a mere 550,000 barrels a day by the end of December, roughly on par with tiny Ecuador.

The United States, once Pdvsa’s biggest customer, bought no Venezuelan oil in March for the first time since the 1970s, according to Department of Energy. And the ban does not officially come into force until April.

India, which Pdvsa had counted on as a substitute buyer, reduced its Venezuelan oil purchases in March under American pressure. Oil-trading firms ranging from Russia’s Lukoil to Swiss-based Trafigura stopped supplying Venezuela with the oil products Pdvsa needs to keep operating.

The sanctions have accelerated Venezuela’s vicious economic cycle, where declining oil exports leave Mr. Maduro with less money to invest in basic services. That, in turn, further degrades oil production, according to Siobhan Morden, an emerging markets strategist at the Nomura investment bank in New York.

“This multiplier feedback effect is very powerful and affects almost everyone” in Venezuela, she said. “The impact is going to be horrific.”

The sanctions have made it difficult for the government to import the diesel fuel needed to run its thermal power plants. Pdvsa’s dilapidated refineries, once some of the world’s biggest, have long ceased to cover national needs for products like gasoline and diesel fuel.

Poor supply and maintenance of thermal power plants meant Venezuela was left without backup electrical supply when a wildfire under a transmission line brought down the country’s main hydropower plant on March 7.

When the lights came back, entire Venezuelan industries had ceased to exist.

When the lights came back, entire Venezuelan industries had ceased to exist.

The blackout erased the last remnants of Venezuelan steel, aluminum and iron production, which Mr. Maduro had touted as alternatives to oil exports for income generation.

More than 10,000 workers had been reporting for shifts at the moribund plants to get free meals at the canteens, which had become the main source of food for many. Hyperinflation has long slashed their wages to a few dollars a month.

“It’s like working in a coma,” said Rona Figueredo, union leader at the Briquetera del Orinoco iron plant in Puerto Ordaz, which shut down its last production line during the blackout.

At least half a dozen other state-run metals plants have ceased operating following the blackout, including the flagship Sidor steel plant, Alcasa and Venalum aluminum plants and three iron smelters, according to workers.

It was the “final nail in the coffin” for the industries that had been operating at single-digit capacities after years of mismanagement, said Damian Prat, a veteran Puerto Ordaz labor activist and author of a book on Venezuelan heavy industries.

The government has blamed electrical problems on what it has described as sabotage directed from the United States, without providing evidence. Government officials also said state-run heavy industries maintained production despite the blackout.

“Without these industries, there can’t be economic recuperation in Venezuela,” said the author Mr. Prat. 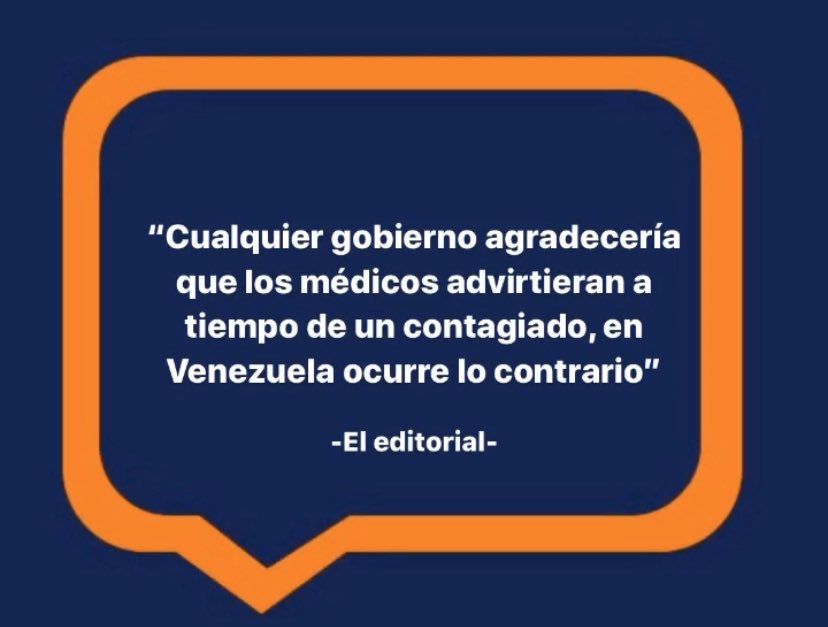