What if we wake up on 7D to a dystopian nightmare where Diosdado Cabello has all the money and all the power? 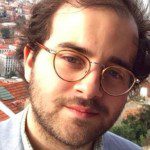 What if we in the opposition are playing checkers while Diosdado Cabello is playing 17-dimensional  hyperchess? What if the electoral drubbing Maduro will get on 6D has been baked into his plans all along? What if Quico is right – that the regime will collapse after 6D – but only half right, because the opposition leadership can be induced to over-reach and collapse right alongside it? What if both we and Maduro are just pawns in a carefully laid out plan that leaves Diosdado with all the money and all the power?

If recent history has taught us anything it’s that Diosdado is the most successful realpolitik operator in Venezuela. Consider his 2014 machinations. He orchestrated the news media buy-outs, instigated Leopoldo López to give himself up at the end of #LaSalida, and flawlessly silenced Mario Silva’s damning audio. All of this he did behind-the-scenes, even if that meant infamously being in the López Mendoza household three madrugadas in a row and driving the monstro de Palo Verde himself to the judiciary.

He can negotiate, no doubt, just not as we know it.

Dorothy is right: Chavismo clearly has an incentive to free itself from Madurismo, and Diosdado might very well be expected to lead the charge. Given the chance, Diosdado would do anything in his power to get rid of such a toxic partner. If he hasn’t yet it is because he is waiting for his mustachioed scapegoat to gobble up some more blame before throwing it off the boat.

How? Who knows. In a way, it’s beside the point. When a wolf chases an obese goat it doesn’t much matters when exactly it leaps or where it bites first to know how the scene ends. Maduro is limping; Diosdado is prowling. Do we really need a diagram?

Ironically, one thing Godgiven has in his favour is the radical opposition. It has been one of his most powerful assets all along. Time and time again our egocentric political elite has fallen into his trap of misrepresenting us by reminding the public of our penchant for maximalist over-reach.

Think of #LaSalida: not only did its urban middle-class focus play into the Chavista rhetoric of class warfare, pushing away swing voters, but it also gave Diosdado the stage on which to play the only-adult-in-the-room by bringing López to jail and “re-establishing order”. Defenestrating Capriles from his leadership position, it also opened a still festering rift in the Opposition between a moderate wing, lead by Capriles and Torrealba, always too anxious to play it slow and gradually harness the Chavista light vote, and a radical wing, lead by López and Machado, always too impatient to end this narcogobierno castro-comunista.

After 6D that rift could reopen. Smart chavistas will be working overtime to make sure it does. Maybe even on 7D itself: being five seats away from a 3/5 supermajority, some of us will push for a fight and some will not.

This might, incidentally, be the most important incentive for Diosdado to deploy all his dirty electoral tricks – to allow us to win, but (as hinted at in Emiliana’s last post) only in a way that splits us. In  any case, one does not have to see too far to notice that once the Opposition is in power their factional interests will again be misaligned.

Some will yell to push for referendum or changing the constitution, others for bringing some sanity to our economic policy, others for technocracy, others for retribution. Only a few will say the obvious out loud, that our win is due not to  not to people voting for us, but rather against them. And, as always in such cacophonies, only the loudest will be heard.

It’s in this noise that Diosdado can thrive. He can play to both camps by pushing a referendum against Maduro and incentivizing the creation of unpopular economic policies the country desperately needs but that will ultimately be adopted without his signature. In this new, sinister balance of power he can achieve the twin goals of getting rid of his old scapegoat while setting up his new one.

Maybe he’ll even contrive to convince María Corina to run for president, or persuade up-and-coming Oppo leaders everywhere to create their own political parties and Henry Ramos Allup to spend some more quality time with brother-in-law, bolichico-in-chief Francisco D’Agostini. I would not even be surprised if he allows the release of Manuel Rosales and Leopoldo López from jail, just to stir the pot.

The end result? A rudderless Opposition framed as split between cold-hearted neoliberal and ineffectual appeaseniks, a Maduro thrown to the dogs for squandering the legacy of el eterno, and a Diosdado with clean hands pulling just the right strings to position himself as his true heir just as the worst of the current economic downturn has passed.

Who knows? Maybe this is the end-game Diosdado has been patiently gambling on all along. Maybe, far from regime collapse, the end of Madurismo will lead to the flourishing of a new form of Chavismo – his form of chavismo.

Shall I whisper the scandal?

The age of Diosdado may be just around the corner. 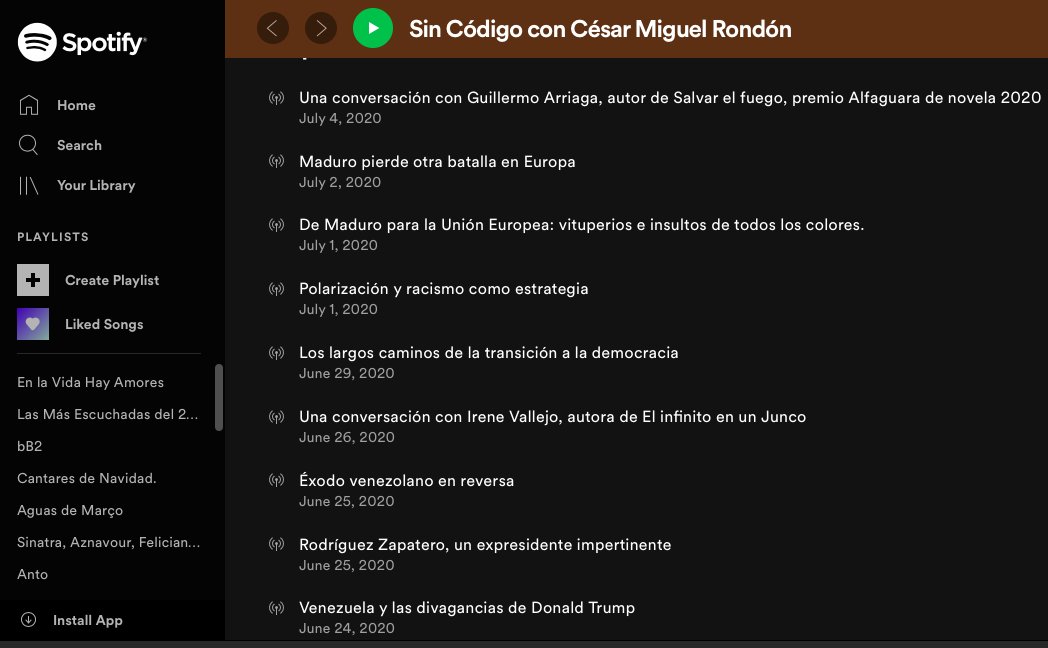