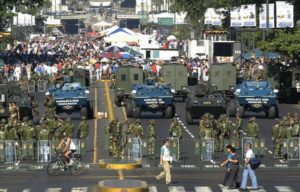 When hunger drew tens of thousands of Venezuelans to the streets last summer in protest, President Nicolas Maduro turned to the military to manage the country’s diminished food supply, putting generals in charge of everything from butter to rice.

But instead of fighting hunger, the military is making money from it, an Associated Press investigation shows. That’s what grocer Jose Campos found when he ran out of pantry staples this year. In the middle of the night, he would travel to an illegal market run by the military to buy corn flour — at 100 times the government-set price.

“The military would be watching over whole bags of money,” Campos said. “They always had what I needed.”

With much of the oil country on the verge of starvation and malnourished children dying in pediatric wards, food trafficking has become big business in Venezuela. And the military is at the heart of the graft, according to documents and interviews with more than 60 officials, company owners and workers, including five former generals.

As a result, food is not reaching those who most need it.

The U.S. government has taken notice. Prosecutors have opened investigations against senior Venezuelan officials for laundering riches from food contracts through the U.S. financial system, according to several people with direct knowledge of the probes. No charges have been brought.

The late President Hugo Chavez created a Food Ministry in 2004. His socialist government nationalized and then neglected farms and factories, and domestic production dried up. When the price of oil collapsed in 2014, the government no longer could afford to import all the country needed.

“If Venezuela paid market prices, we’d be able to double our imports,” Gutierrez said. “Instead, people are starving.”

In large part due to concerns of graft, the three largest global food traders, all based in the U.S., have stopped selling directly to the Venezuelan government.

One South American businessman says he paid millions in kickbacks to Venezuelan officials as the hunger crisis worsened, including $8 million to people who work for the food minister, Gen. Rodolfo Marco Torres. The businessman insisted on speaking anonymously because he did not want to acknowledge participating in corruption.

He explained that vendors like him can afford to pay off officials because they build large profit margins into what they bill the state. A single $52 million contract of his to import yellow corn last year, seen by AP, included a potential overpayment of more than $20 million, compared with market prices at the time.

Marco Torres did not respond to requests for comment by phone, email and hand-delivered letter. In the past, he has said he will not be lured into fights with an unpatriotic opposition.

Some contracts go to companies that have no experience dealing in food or seem to exist only on paper. Financial documents obtained by AP show that Marco Torres did business with Panama-registered Atlas Systems International, which has all the hallmarks of a shell company. Another government food supplier, J.A. Comercio de Generos Alimenticios, lists on its website a nonexistent address in an industrial city near Sao Paulo, Brazil.

The two companies transferred more than $5.5 million in 2012 and 2013 to a Geneva account controlled by the brothers-in-law of the then-food minister, Gen. Carlos Osorio, according to bank and internal company documents seen by AP.

Osorio, recently appointed to oversee transparency in the military, did not respond to requests for comment, but in the past dismissed charges of corruption as personal attacks from the opposition.

“The state has an obligation to root out corruption in all levels of public administration,” the defense minister, Gen. Vladimir Padrino Lopez, said this fall. 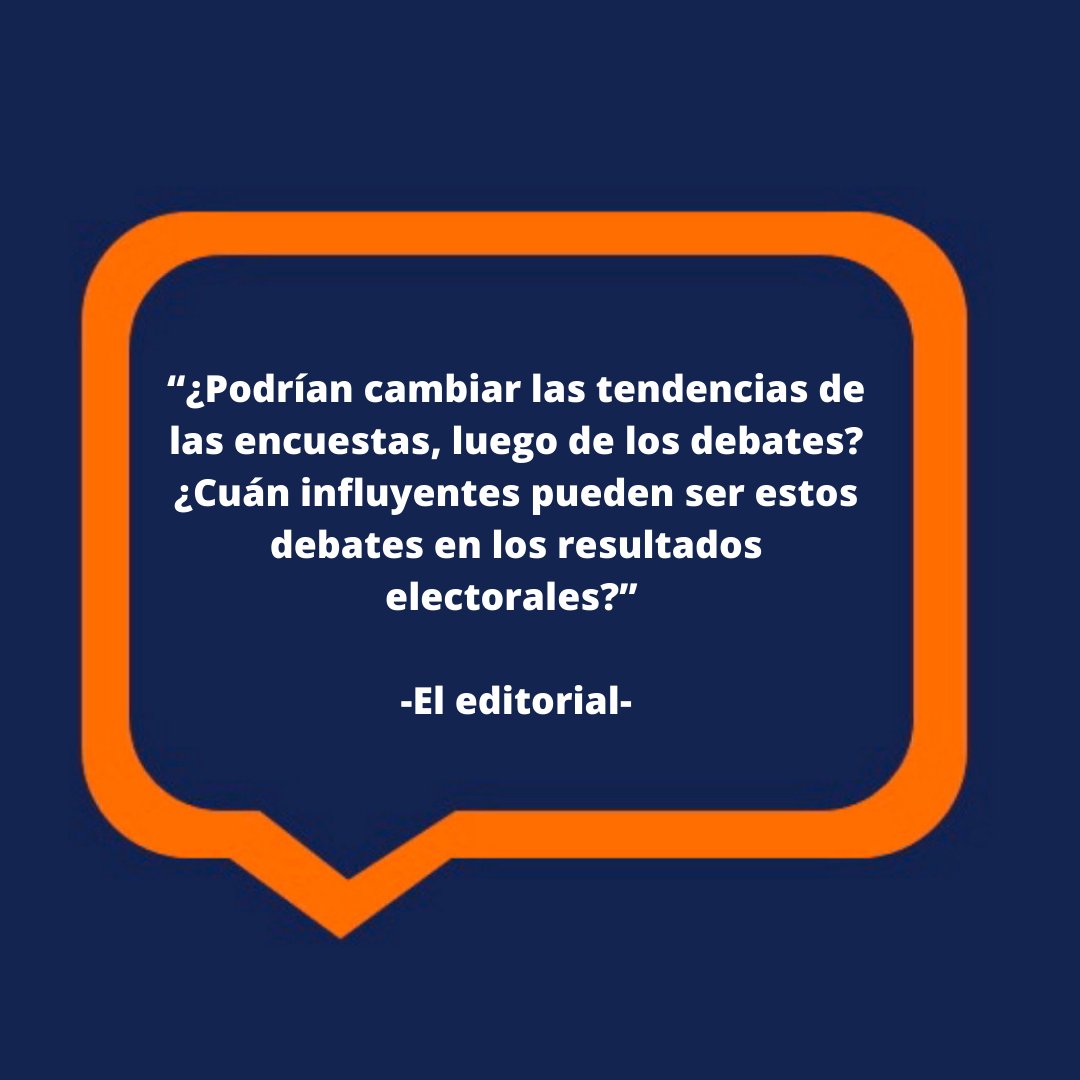 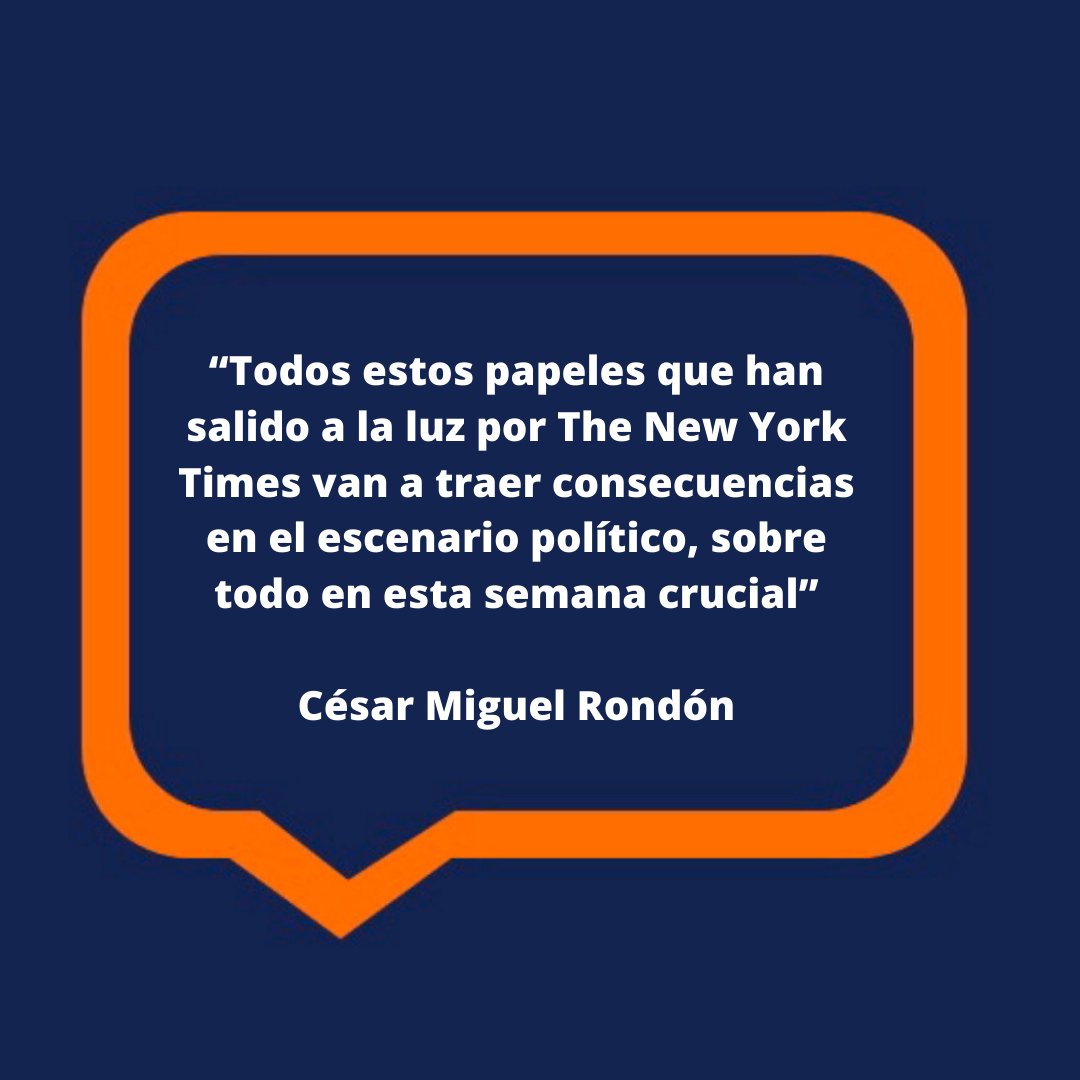